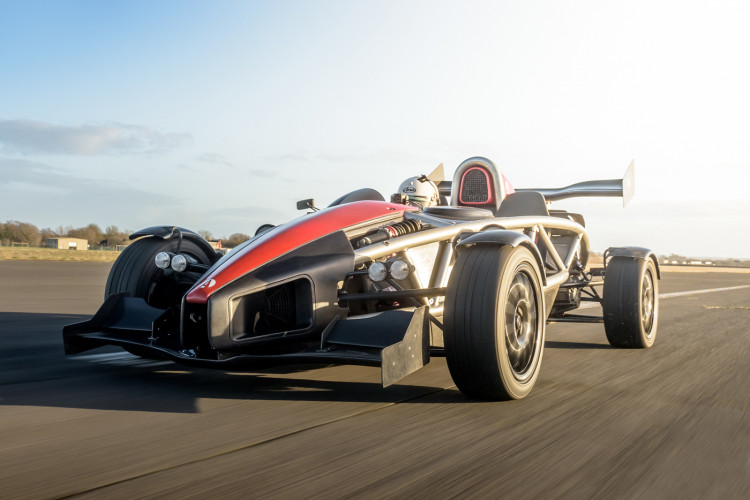 Originally launched in the 1990s, the Ariel Atom is now an established motoring icon, turning heads both for its looks and the fact it is as exciting a car as you could wish to drive. The Atom, built by a small Somerset company and by small, I mean they only had 7 employees, was made famous by the BBC's Top Gear programme.

In every form the Ariel Atom delivers thrills that are as exhilarating as any car can deliver – and there’s no greater recommendation than that. The Atom deliver's drama, technical prowess and pace, yet it’s still usable as a road car.

In a nut shell, the only thing you need to know about the Atom is that it’s very, very fast. The supercharged ones are mesmerising. The stunning 3.5R is capable of embarrassing pretty much everything short of a McLaren P1 on track. It’s less acceleration, more warp drive, and the exhilaration is absolute.

It really is an experience unlike anything else and one you will never forget!!

"You can forget anything you have ever driven, anything. There is no car, nothing on four wheels is as fast as this." Jeremy Clarkson