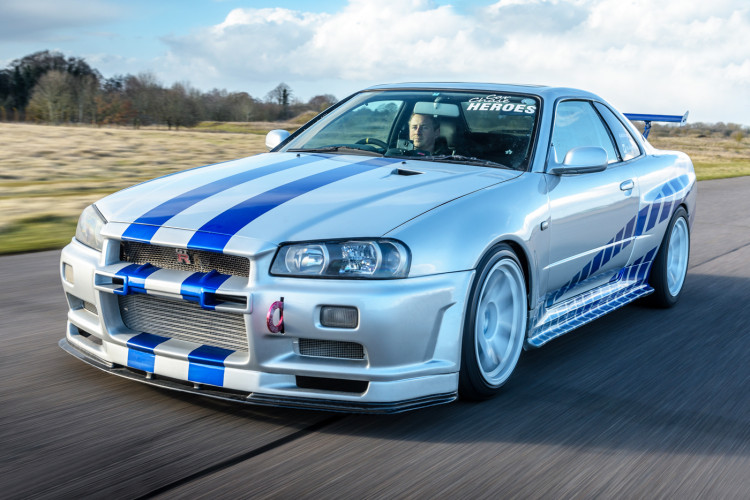 It's the four-seater coupe that monstered Germany's best around the Nürburgring. It's also the supercar that very nearly broke Jeremy Clarkson.

The R34 seemed to give birth to the new millennium. Its computer system felt like something straight of a PlayStation gaming system. The bonnet on select editions was made from carbon fibre. It had an LCD screen which showed the driver statistics about engine performance and turbocharger pressure. Those things may seem commonplace now, but back in the 90s though, they were practically a revolution. No doubt about it, the Nissan Skyline is a classic. From its looks to its performance to its pedigree, this is one car which hasn't so much aged as matured.

Used in the Fast and Furious film franchise and it was the particular favourite of Brian O'Connor! This is a great chance to relish getting behind the wheel of a true great.