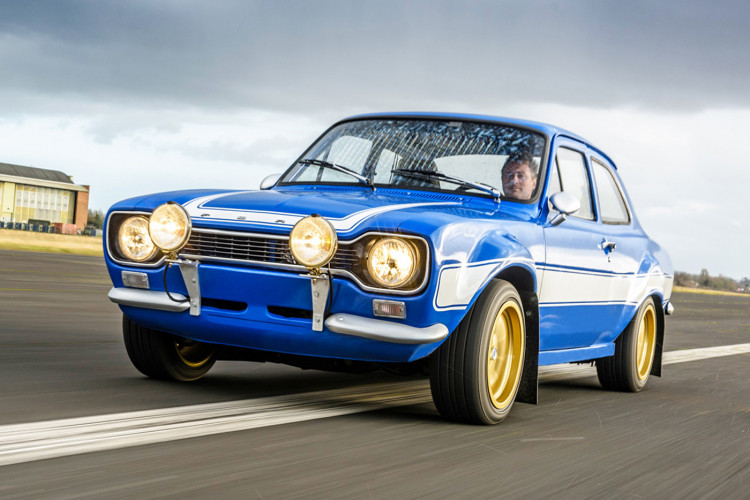 Ford Escort, this is a name few people don't recognise, but what some don't know is that this was once the King of Rally!

Rallye Sport. That’s what Ford’s RS moniker stands for, and the Escort wears the letters more proudly – with greater credibility – than most, because it’s arguably the greatest off-road racing car of them all.

Starring in the Fast and Furious 6 film, our RS is now destined as a firm favourite of car lovers old and new.

"The Unbeatable 70's Rally King. A legend, an icon, an unforgettable piece of history."

Made Famous By - Was Paul Walkers car in the Fast and Furious 6 movie.